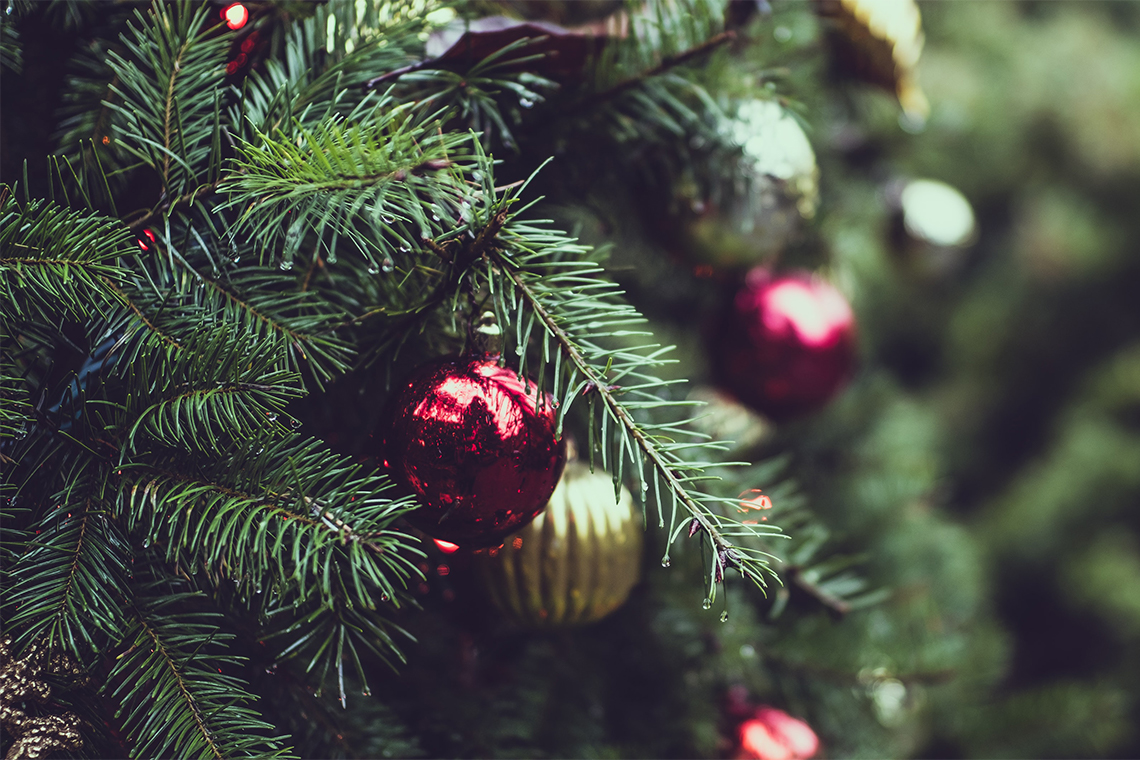 You know you’re entering the holiday season when festive songs start being played everywhere. From old classics to new tunes, which are the best Christmas songs of all time?

We wanted to get to the bottom of this, so using heart rate tracking equipment, we analysed listeners’ heart rates as we played top festive hits, to see which tunes really do get us rocking around the Christmas tree.

So, which is the all-time best Christmas song? It’s about to be revealed…

It’s official: Sleigh ride gets hearts racing the most. With respondents’ average beats per minute (BPM) reaching 75.8, this song raised BPM by 8.4 – more than any other festive tune!  The original recording (an instrumental version) was made in 1946, with Mathis releasing his vocal version in 1958.

The second top Christmas song based on heart rates is It’s beginning to look a lot like Christmas, by Michael Bublé. Originally written in 1951, Bublé released his cover in 2011 as the first track on his Christmas album. It placed 2nd on the US Adult Contemporary Billboard, and 10th on the US Holiday 100 Billboard. When listening to this song, the average BPM was 75.4 – increasing by 8.

In third place is Eartha Kitt’s Santa baby, resulting in an increase in BPM of 5.6. Kitt’s was the original version, released in 1953, and has now been covered by several other artists, including Kylie Minogue, Michael Bublé and Ariana Grande. At the time, the song was really controversial, and was banned from being played in many US southern states. Kitt’s version’s peaked at number 10 on the US Billboard Best Selling Singles, and has sold 620,000 copies.

It would be a crime if Mariah Carey’s All I want for Christmas is you wasn’t featured on here. Placing a respectable joint fourth, listeners’ average heart rate was 72.2, which saw an increase of 4.7 BPM. Released in 1994, it’s charted every holiday season, and has reached number 1 in several countries, including the US, UK, New Zealand, Australia and Canada. With global sales of over 16 million, it’s the 11th best-selling single of all time.

Also in joint fourth place is a more modern Christmas tune: Underneath the tree by Kelly Clarkson. Released in 2013, it reached number 1 on both the US and Canadian Adult Contemporary charts.

Mistletoe by Justin Bieber is the least popular Christmas song

In contrast, the most unpopular Christmas song according to heart rates, is Mistletoe by Justin Bieber. With an average heart rate of 65.7, listeners actually experienced a decrease in their BPM of 1.6! Released in 2011, it failed to place in the top 10 on the US Billboard Hot 100 – peaking at 11. It did, however, reach number 1 on the US Holiday 100 Billboard.

Coming in at joint second last is the Jackson 5’s I saw mommy kissing Santa Claus, and Christmas Eve (Sarajevo), by the Trans-Siberian Orchestra. With average heart rates of 66 during both of these songs, they lowered heart rates by 1.4 BPM.

The original version of I saw mommy kissing Santa Claus was recorded in 1952, and the Jackson Five released their version in 1970.

Christmas eve (Sarajevo) was released in 1996, and tells the story of a Sarajevo-born cellist who returns to Bosnia to find it in ruins following the Bosnian war. As of 2016, it’s had 1.3 million downloads.

So, there you have it! Sleigh ride by Johnny Mathis is officially the greatest Christmas song of all time. To get yourself into the festive spirit, all you need to do is pour yourself a glass of eggnog, have a gingerbread cookie, and listen to these Christmas songs on repeat! 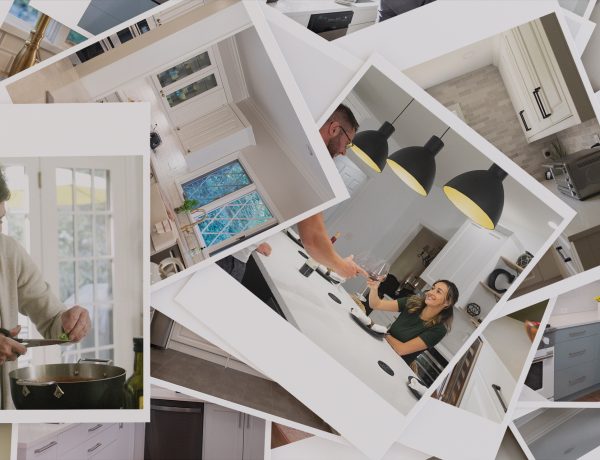 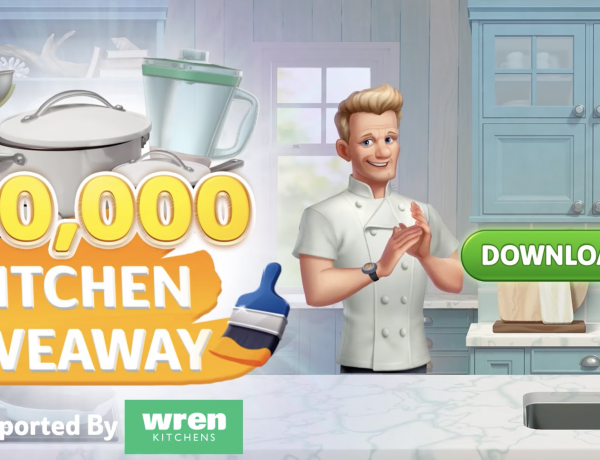 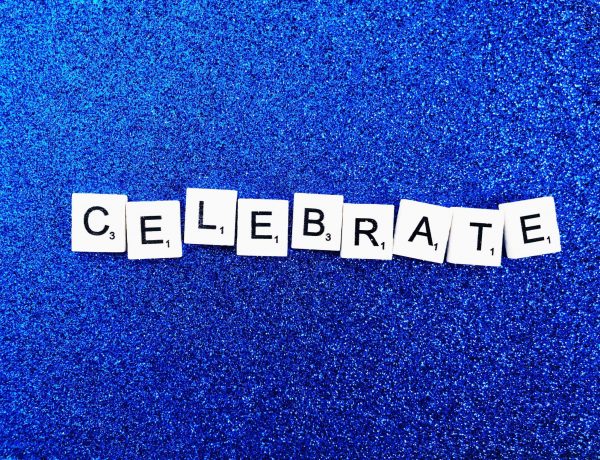 How To Throw a World Cup Viewing Party

Make sure this account has posts available on instagram.com.