Choose your region to see content specific to you:

United States
ALL OUR SHOWROOMS ARE FULLY AIR-CONDITIONED

How 'British' is your favourite food?

Fish and chips, Cornish pasties, tea… Certain foods and brands are quintessentially British. And just like red phonebooths, drizzly rain, and the Queen, different drinks and dishes help to make up our proud history and heritage. But what if we told you that many of these foods and iconic brands are not even remotely British at all? Some of our most famous flavours aren't as local as you may think. Explore the true origins of Britain's best-loved foods!

Click on the images below to reveal their true origins 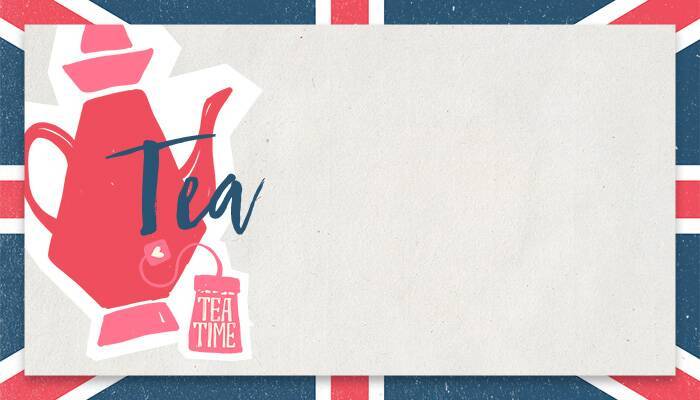 Put the kettle on!

Whether it's a dainty cup of Earl Grey or a hearty pot of Yorkshire Tea, many Brits struggle to make it through the day without our favourite brew. As a nation, we consume an estimated 165 million cups per day, which totals 60.2 billion over the space of a year!

But it turns out that tea is actually not British at all - we simply don't have the climate for it. Do you know where tea is originally from?

Most tea consumed in the UK today does not come from China or India, but in fact Mombasa, Kenya. 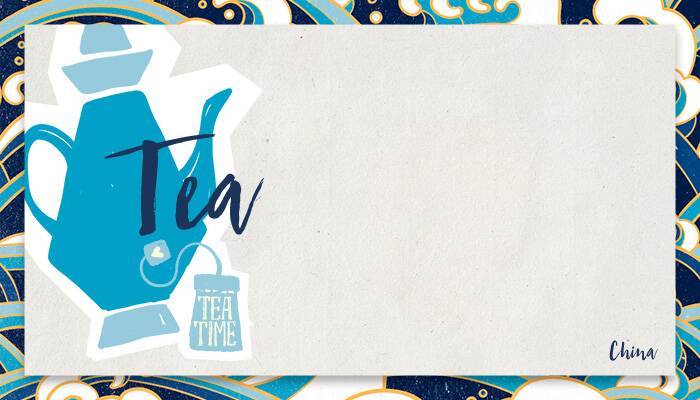 Legend has it that Chinese emperor, Shennong, discovered the much-loved drink almost 5,000 years ago, when some tea leaves blew into a pot of boiling water he was about to drink from. The concoction quickly became an integral part of Chinese medicine, and over the centuries, tea was adopted around the world. It became popular in Britain during the 17th century, when traders and explorers brought it to Europe. 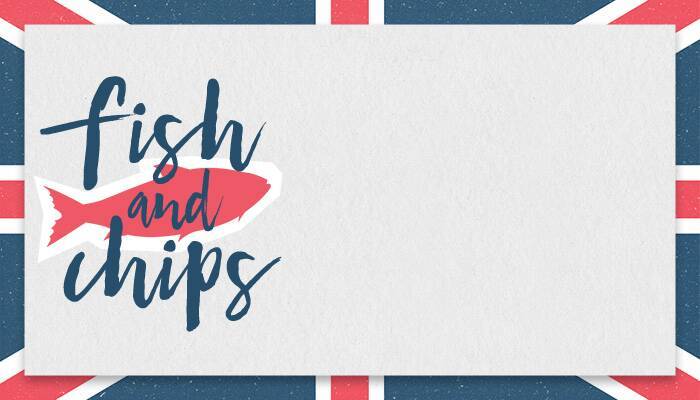 Whether it's a day at the seaside or a Friday night treat, we simply can't get enough of fish and chips in Britain. Debates have gone on for decades as to what the best accompaniment to this salty treat is: Michael Jackson apparently liked mushy peas, whilst John Lennon was a ketchup man. But, the real debate is where fish and chips originally come from. They must be British, right?

Other famous faces who have sung the praises offish and chips include Winston Churchill, Victoria Beckham, and Kate Moss. 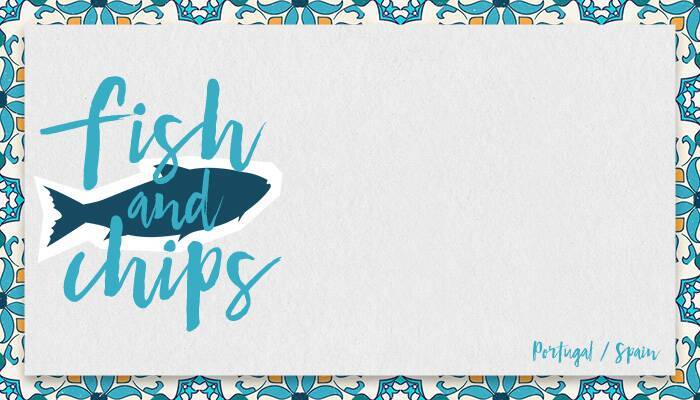 In fact, fish and chips first hit British shores in the 17th century when Jewish settlers brought the recipe over from Portugal and Spain, and sold them on the streets from huge trays which they hung round their necks.

But there's a famous feud as to who opened the first official fish and chip shop. Many credit a Jewish immigrant called Joseph Malin as the man who kick-started our national dish in East London during 1860. Others claim a northerner named John Lees was the first, selling his fish and chips from a wooden hut in Lancashire. We smell something a little fishy here... 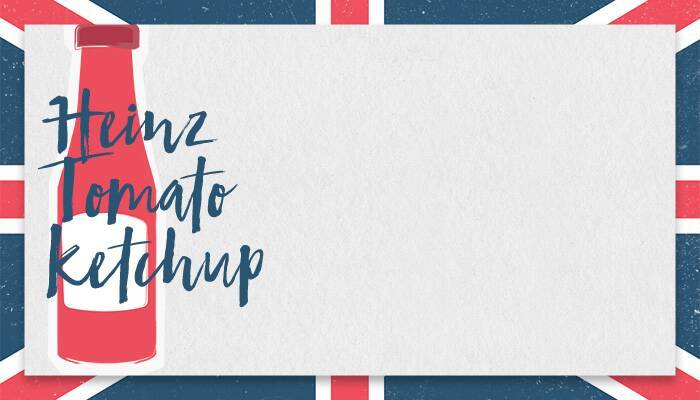 Who doesn't love dousing their chips in Heinz Tomato Ketchup? Since being introduced in 1876, this iconic condiment now sells an estimated 650 million bottles a year in more than 140 countries. But, while Heinz may have set the standard, ketchup isn't actually British. And, if you think it was the Americans who invented it, you'd be wrong. Ketch-up on the history of this legendary sauce...

The first ketchup recipe was published in 1727, in Eliza Smith's The Com pleat Housewife. Key ingredients were mushrooms, anchovies, and horseradish! 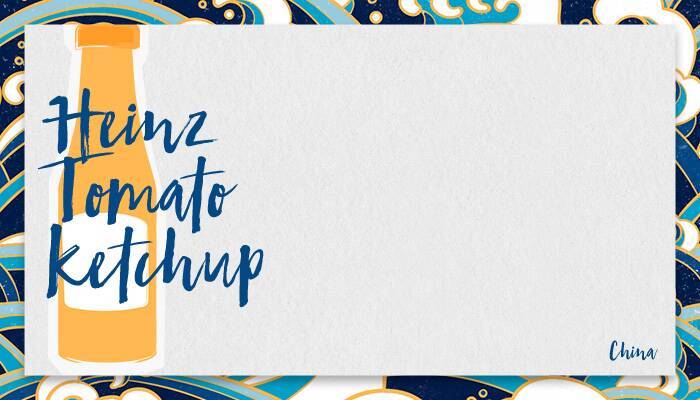 Modern ketchup's ancestor was born in 17th century China, where instead of using tomatoes as a base for the sauce, it was made from the brine of pickled fish. The sauce became a staple at tables across Indonesia and Malaysia, and it wasn't long before English colonists became hooked, too.

The name comes the Indonesian-Malay word for sauce, which is 'kecap' and pronounced 'kay-chap'. The name stuck, and when the Americans started to create their own tomato-based condiments, a saucy icon was born. 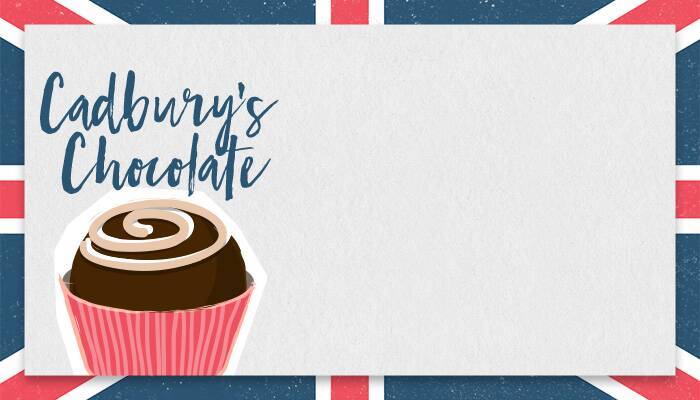 Founded in Birmingham by John Cadbury in 1824, it didn't take long for Cadbury's to melt our willpower with its dreamy chocolate creations. Bournville, Fudge, Roses, and Boost bars have all had a special place in the hearts and stomachs of sweet-toothed Brits. And who can forget the Cadbury's Flake Girl or the iconic Milk Tray Man? If there ever was a British institution, it's got to be Cadbury's... Right?

Cadbury's was the first company to champion not working on bank holidays - what a great idea that was! 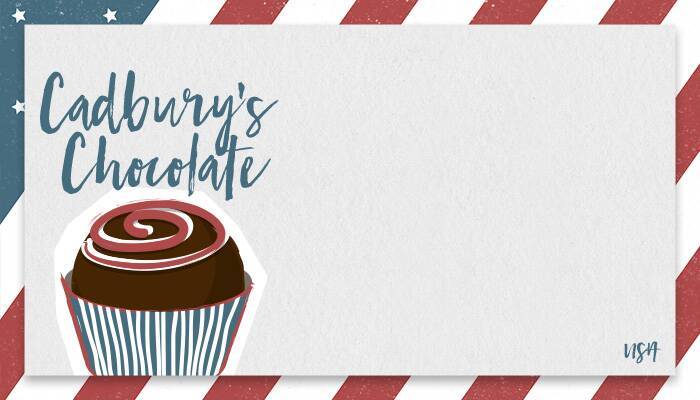 Wrong! Cadbury's was acquired by Swiss drinks manufacturer Schweppes in 1969, who dropped the 's' in 2003 and sold the company in 2007. American-based Kraft Foods bought Cadbury for the paltry sum of £11.5 billion.

Today, The Hershey Company manufactures and distributes Cadbury products across the US. However, the brand still has roots planted deep in Birmingham, where Cadbury's World is the closest we'll get to our very own Willy Wonka Chocolate Factory. 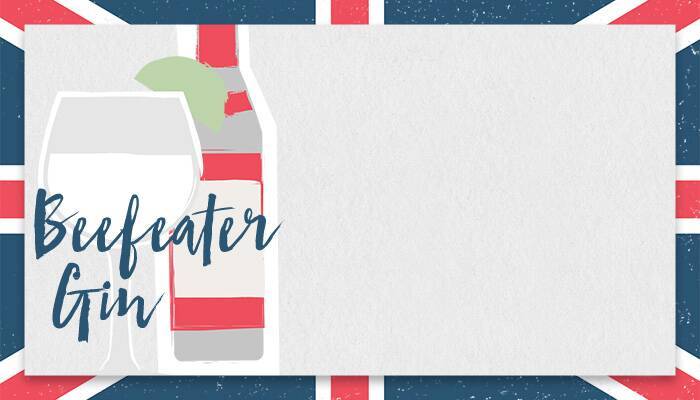 The spirit of London

Introduced in 1876, London-born Beefeater Gin is instantly recognisable for its distinctive logo, which refers to the Yeomen Warders, otherwise known as the ceremonial guards of the Tower of London. Featuring nine essential botanicals, including liquorice, almonds, and juniper berries, the gin was an instant hit. Still loved for its distinctively robust flavour, it has won countless awards around the globe.

The country with the highest per-capita gin consumption is the Philippines, who drink an estimated 25 million cases per year! 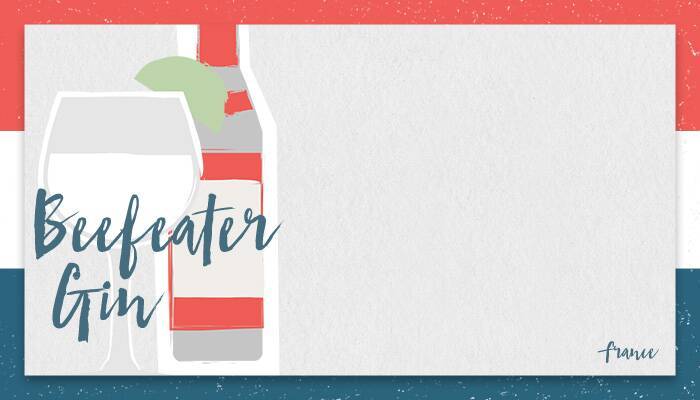 Despite being steeped in Old London Town history, Beefeater was bought by Paris-based Pernod Ricard in 2005, who immediately invested money into rebranding the popular drink. However, it's not all bad news for patriotic gin lovers. Beefeater still has no less than nine distilleries in London, one of which has a visitor centre dedicated to this timeless tipple. 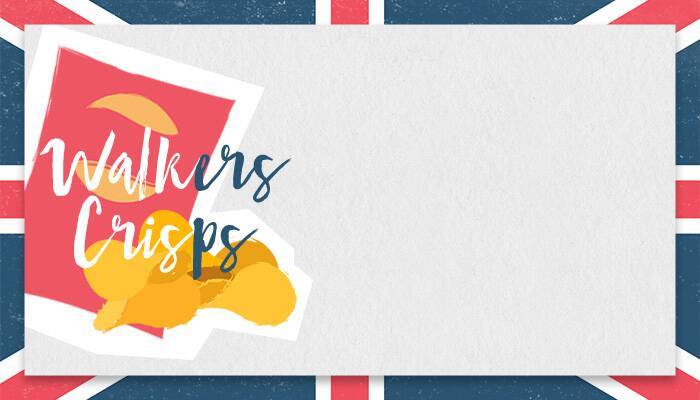 69 years in business and Walkers is still selling crisps by the truckload. Its Leicester-based crisp production plant is the world's biggest, and produces a staggering 11 million packets per day! And, who better to front the company than Leicester-born football legend Gary Lineker? The likeable sports pundit has been the face of Walkers since 1995, and it has been a match made in cheese and onion heaven ever since.

Walkers purchased the Wotsits brand from Golden Wonder for £150 million in 2002, after struggling with sales of its own Cheetos product. 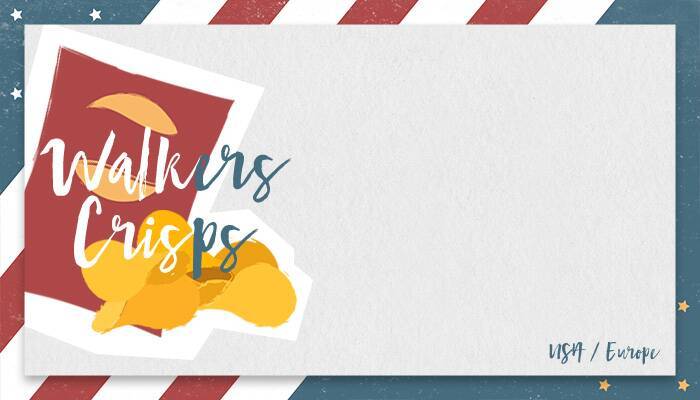 After just over 40 years of staggering sales, Walkers was acquired by American-based Frito-Lay, a division of the mighty PepsiCo. Borrowing from the iconic Walkers logo, Lay's Crisps are sold across the US and Europe, and in other global regions under a variety of different names. Now you can grab some Walkers wherever you are in the world, albeit under a slightly different guise.

Our units are made by us

Made in the UK

Made by us, here in the UK