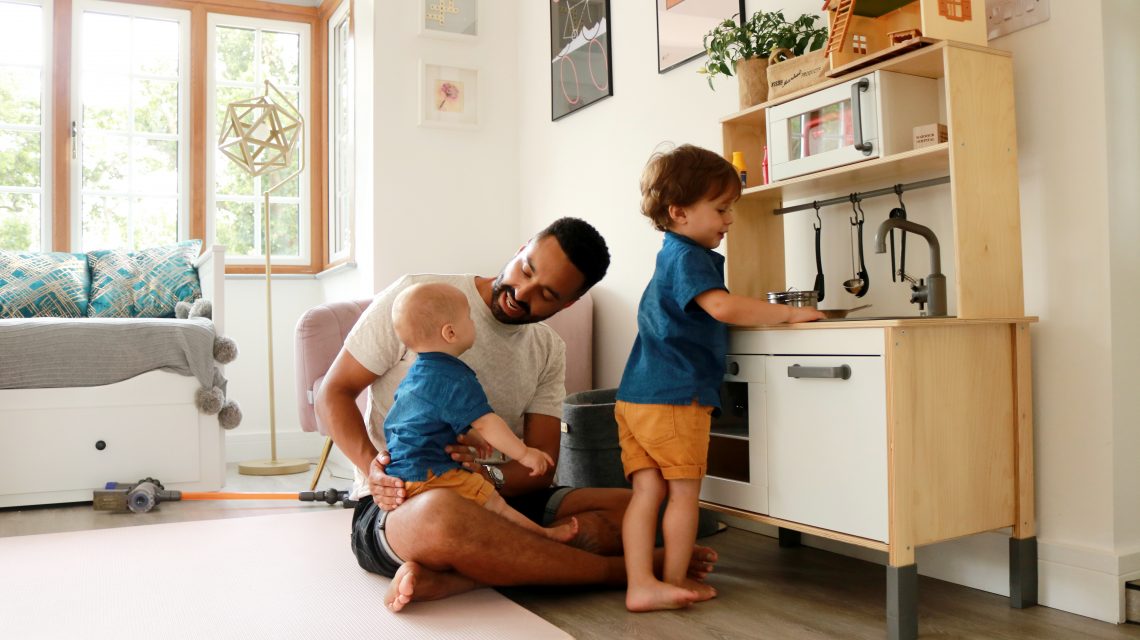 We believe family means the world at Wren Kitchens. The kitchen is the heart of the home, after all.

And we’ve seen it change a little over the years. In fact, almost half of all two-parent British households have two full-time working parents; those traditional gender roles where mum stays at home while dad works have changed in modern parenting.

So, we asked ourselves, what is the modern UK family? And how does what we call ‘family’ these days compare against other countries?

What better way to find the answer than to get a first-person perspective? We used social media to get a snapshot of family life in 2018 by measuring the other hashtags or subjects ‘#family’ is most often paired with. The result was #WeAreFamily.

We discovered that while family life may have changed in the last few decades, the sense of family, and its importance, haven’t budged.

In Britain, the term ‘family’ has broadened considerably and now extends beyond blood relatives to include friends, too. In fact, in the past year, we’ve found the hashtags #family and #friends together more than 1.1 million times across Instagram, Twitter and Facebook.

Other popular hashtags linked with #family in the UK include #football, #mate, and #eat, which shows those classic British-isms are tightly connected to our closest relationships.

Of course, we can’t discuss families and fail to mention in the most famous family in Britain: The Royals. The Royal Family is tightly woven into British society, with many of us seeing them as so much more than a tourist attraction – they’re an important part of our culture and heritage.

We clocked an impressive 115,000 mentions of #royal alongside #family in the UK, with a huge spike in mentions back in November 2017, when Prince Harry announced his engagement to Meghan Markle.

With the recent arrival of the Duchess of Cambridge and Prince William’s third child and second son, the Queen’s 92nd birthday, and what is undoubtedly going to be the wedding of the year, we only anticipate interest in our beloved Royals to grow further.

Outside of the UK, European countries have their own unique ways of celebrating family life. Italians have always been known for their passion of food, and this seems to be ingrained into their family culture, as #cibo (food) is so often paired with #famiglia (family).

Sunday dinner is a classic British family pastime, catching up on the news of the week over a big roast dinner. It’s not just a British thing, though, as French families also join together at the end of the week for a big family meal. This was apparent with words such as #dimanche (Sunday), #repas (meal), and #nouvelle (news) often paired with #famille (family).

Over in Turkey, breakfast time is often when families come together, which is demonstrated with the prominence of #cay (tea) and #çınaraltı (a beloved place to enjoy breakfast by the sea) alongside #aile (family).

So, while the traditional family photo album has changed from a book filled with awkward holiday and birthday snaps to digital albums of selfies, family is still very much present in today’s society.

Explore #WeAreFamily for further insight into the modern-day family, and see how your interpretation of family life stacks up against our European neighbours.