The Truth About Today’s Family Kitchen 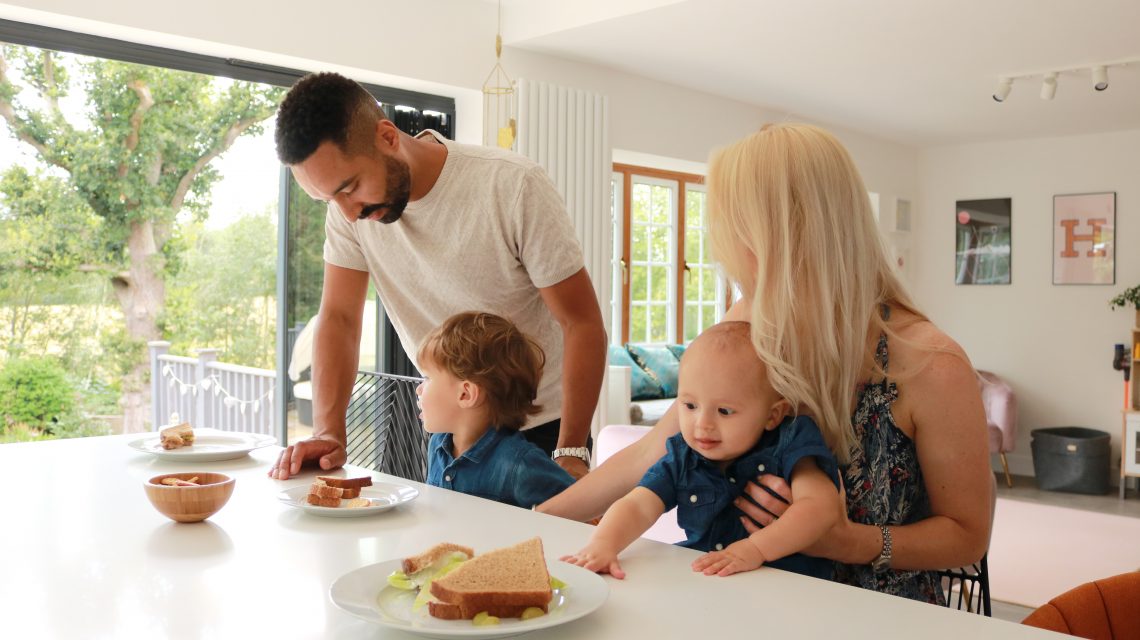 Traditionally, the kitchen was a place in the home where families would meet to spend time together, sharing stories and making memories while enjoying home-cooked food.

In today’s fast-paced world, for many families the role of the kitchen has shifted – and healthy eating has suffered as a result.

We recently conducted a survey to learn more about the nutritional habits of today’s modern families.* With 69% of parents reporting that they believe their families could be eating healthier meals, and 43% admitting they struggle to find ways to do so, it’s evident that our eating habits aren’t as nutritious as they used to be.

However, the majority of parents – a staggering 96% – say they’re interested in eating healthier. So what’s holding us back from restoring the family kitchen to its traditional, nutritious roots?

We’re too busy to eat healthy

The most common reason for unhealthy eating in today’s kitchens is lack of time – 38% of respondents said they are too busy to prepare nutritious meals for their families every day. Whether it’s juggling after-school activities or balancing a full-time job with family responsibilities, it seems that parents feel they don’t have space in the day to cook healthy dishes.

Nearly a quarter of respondents said their families don’t eat as well as they could because making unhealthy meals is easier. 37% say it’s difficult to find the time to cook a homemade meal, with only 12% reporting that they prepare meals from scratch – and even then they only do so once or twice a month!

While only 31% of parents say they don’t enjoy cooking – with those aged 18-35 most likely to resent the kitchen – two thirds of those surveyed say they would not be willing to spend more time preparing homemade meals to encourage a more nutritious family diet.

Beyond being too busy to make healthy dishes, it seems the kitchen is suffering in terms of quality family time, too. Not even half of respondents sit down together as a family for the majority of meals, and 13% only manage to do so once every two weeks. A further 50% admit that they don’t even have a conversation at the dinner table.

A nation of fussy eaters

The second most popular reason for our unhealthy lifestyles seems to be that the nation is struggling to feed a generation of fussy eaters – 86% of parents admit that at least one of their children has difficult eating habits.

Nearly half of respondents say they find it hard to source and make healthy meals that their children enjoy eating, and 32% say they fail to eat well because their families are reluctant to try nutritious foods.

Often the youngest child is the pickiest, with 37% of parents saying the baby of the family is the most difficult to please. The majority attribute this to children having too much choice these days, and one in four say this is just down to pure stubbornness.

While 59% report that their children like similar foods to them, one in three admit there is an issue when it comes to personal taste. To account for this, 40% of parents cook separate meals for their children.

Surprisingly, while three in four parents say that when they were young they were made to eat whatever was on their plate, not even half apply the same expectations to their own children.

Healthy eating is too expensive

The third most common reason for our unhealthy eating habits is costliness – according to 28% of those surveyed, healthy and nutritious meals are too expensive to make every day. Younger parents are the most likely to feel this way, with one in three 18-35 year olds admitting that their families don’t eat as well as they could because they simply can’t afford to.

When it comes to the weekly shop, more than a quarter of respondents say they buy unhealthy products when they are on offer, and one in five say they don’t follow a balanced diet because unhealthy foods are cheaper than more nutritious options.

When asked what they would be prepared to do to encourage a healthier lifestyle for their families, those surveyed reported that they were least willing to spend more money on fresh or healthy ingredients.

Can we improve the modern kitchen?

Nearly half of parents report they have tried everything they can think of to promote healthy eating for their families. Those who say they are willing to make changes are most likely to involve their children in the kitchen and to try different methods of cooking and presenting food to encourage their families to embrace a nutritious lifestyle.

If you belong to the 96% of parents who want to find ways to incorporate healthier meals into their family’s routine, we’ve gathered a comprehensive range of recipes and tips from the UK’s top lifestyle bloggers and compiled them in our free eBook. Even in today’s fast-paced world, you can bring the tradition back to the family kitchen once again. 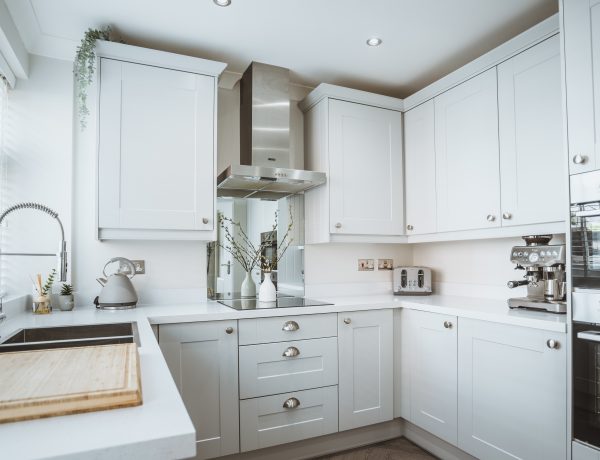 How to Host Dinner in a Small Kitchen 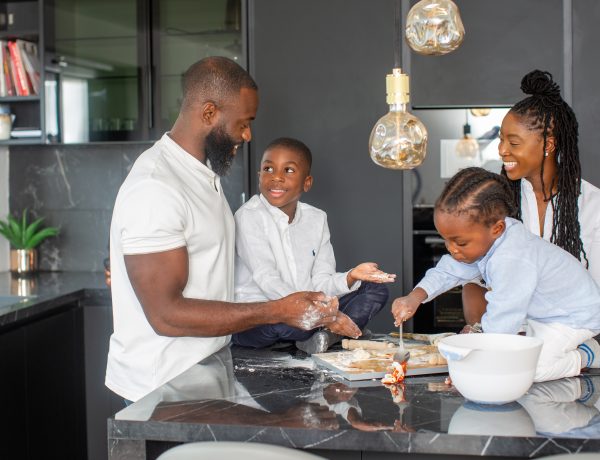 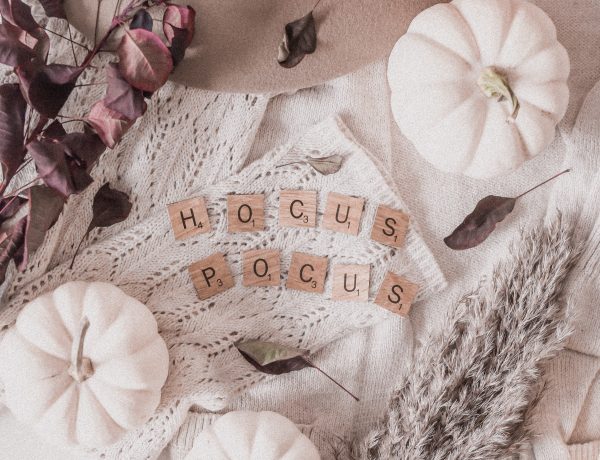 How to Dress Your Kitchen Table this Halloween