Stay Warm This Weekend With This Fresh And Flavoursome Gnocchi Recipe

We’ve teamed up with Neff to bring you a brand-new rustic recipe to try in the kitchen, Pan-friend Gnocchi.

Originating from Italy, these fluffy and flavoursome dumplings and great fun to make with family and friends.

Good pinch of salt and pepper

Allergens are marked in bold

Preheat the oven to 100C Full Steam. First make the gnocchi. Place the mashed potato into a mixer with a dough hook or beater. Add the flour, egg, salt, pepper and oil.

Beat slowly until a stiff dough forms. Sprinkle the work surface with flour and divide the dough into 4 balls. Shape each ball into sausage size roll and divide into 2cm pieces with a floured knife.

Roll or flatten into pillow shapes with a fork or teaspoon. Add the gnocchi to a large perforated steam tray. Place in the oven and steam for 10 minutes. Remove from the oven.

Heat the oil in a frying pan until hot. Add the sage leaves and sizzle for 20 seconds, then remove half of the sage and place on a plate (reserve them for decoration later). Add the breadcrumbs, ¼ tsp salt and ¼ tsp pepper to the remaining breadcrumbs in the pan. Fry, stirring often until golden brown. Remove from the pan.

Give the pan a wipe and place the butter in the pan. Heat over a medium heat, stirring occasionally, until the butter turns a light brown colour and starts to smell nutty – about 4-5 minutes. Add the mushrooms and stir to coat in the butter. Cook for 3-4 minutes until lightly browned, then add the garlic and the remaining ¼ tsp each of salt and pepper. Cook for a further minute.

Turn up the heat to medium-high and add in the steamed gnocchi. Cook for a further 3-4 minutes, stirring occasionally until the gnocchi is lightly browned, then turn off the heat and stir in the sliced radicchio. Divide between four plates and top with the sage breadcrumbs. Arrange the reserved sage on the dishes and top with a sprinkle of parsley. 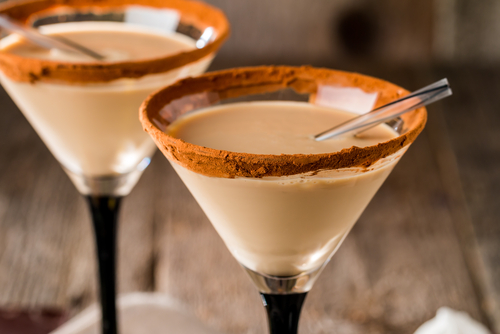 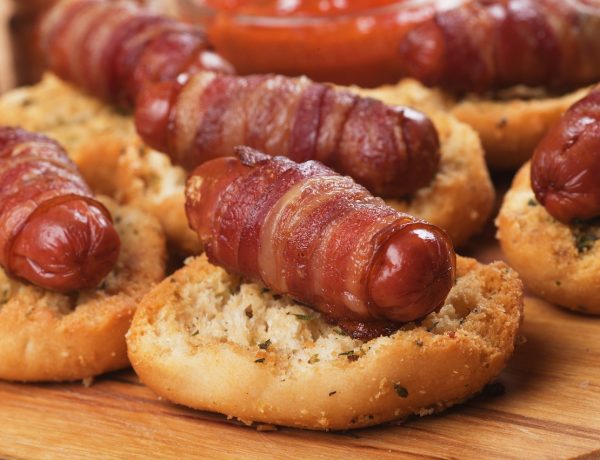