Trending
You are at:Home»News»The New Wren Training Academy
By Adrian+ on May 20, 2015 News

On Monday 18th May we officially opened our brand new, state-of-the-art Training Academy here at The Nest! With an investment boost of over £200,000 and industry-leading facilities, it’s hard to be beaten. If Carlsberg did training academies, they probably wouldn’t be as good as ours…

Linda Barker joined us in opening the Training Academy, along with the Mayor of Barton, Jon Evison. Around 80 Nest colleagues also came to toast the occasion, and we enjoyed a glass of bubbly and some delicious canapés rustled up by the team in our canteen! 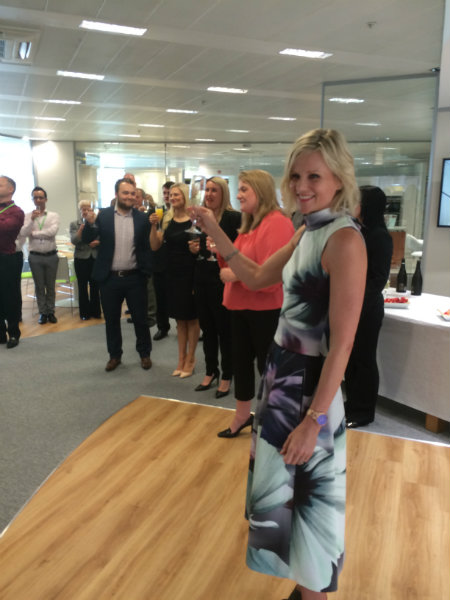 We were also joined by the previous Mayor of Barton, Janet Oxley, and her husband John, who was elected new Mayor shortly after this photo! 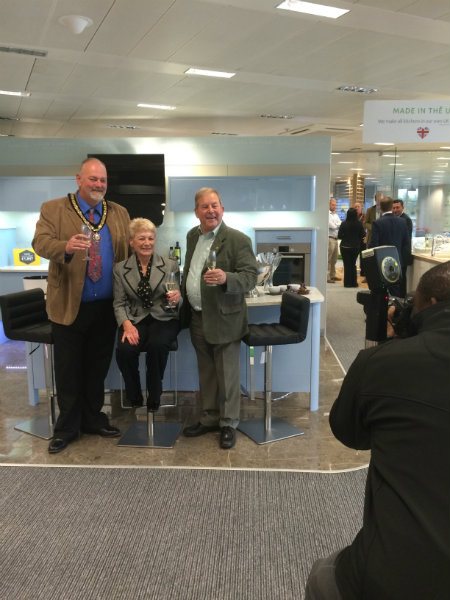 The Mayors of Barton’s past, present and future!

Three air conditioned, light and bright learning rooms have state of the art technology to aid the Designers’ learning with our CAD systems. They will learn the theory behind kitchen design before putting their skills to the test… 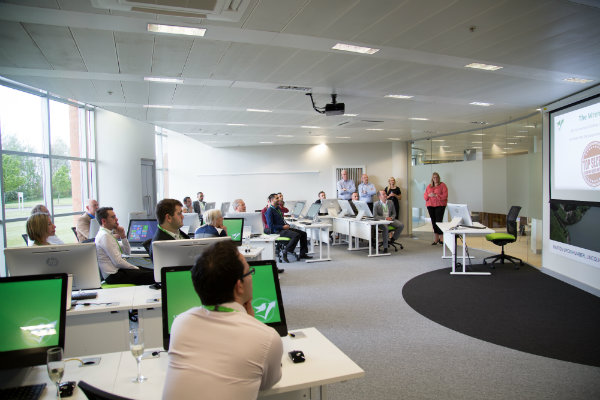 Light and airy learning rooms have state of the art technology

Here the Designers will be able to bring their kitchen plans to life, with moveable units and a giant floor grid. This mimics what we have in our showrooms and will help Designers visualise what they are learning in training. 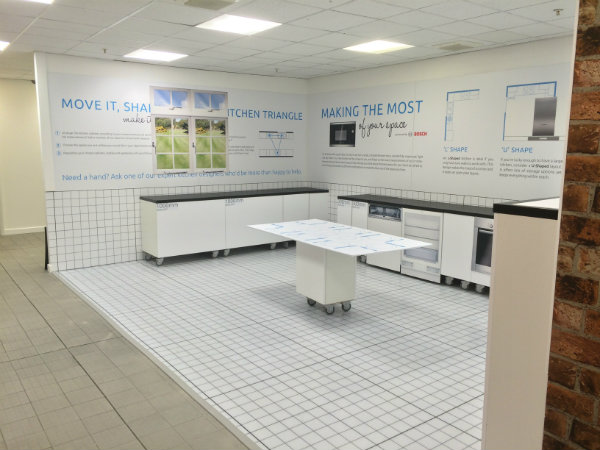 Another unique feature in the new Training Academy is ‘Wren Way’ (always fun to have a play on words) where we have three scenario measure rooms inside mock houses for Designers to practise their measuring skills. 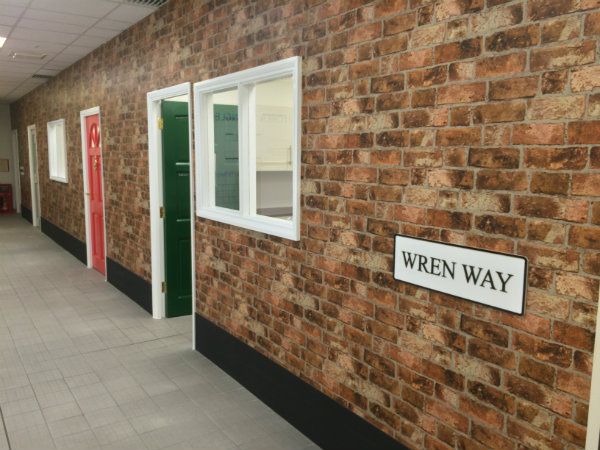 Take a stroll down Wren Way…

A huge part of the kitchen design process is incorporating the appliances that make life that little bit easier. So in our Training Academy the Designers will be able to get hands on with these appliances, so they can really understand what they’re selling to their customers (and it’s great for tea breaks and lunchtime, too!). 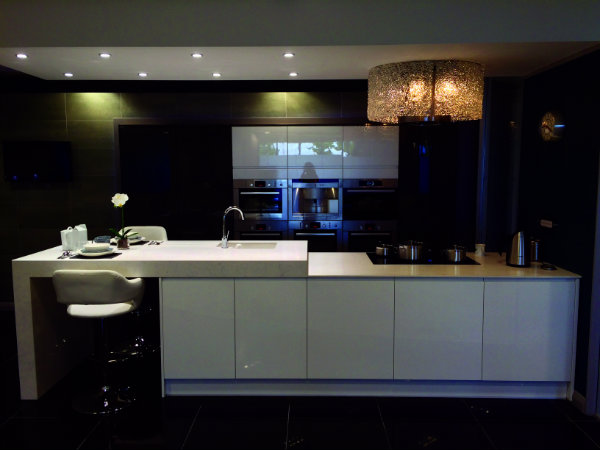 As part of their training, Designers will spend two weeks here in the academy, which will also include specialist interior design sessions with Linda herself, on how to add that little bit of sparkle to a customer’s kitchen! 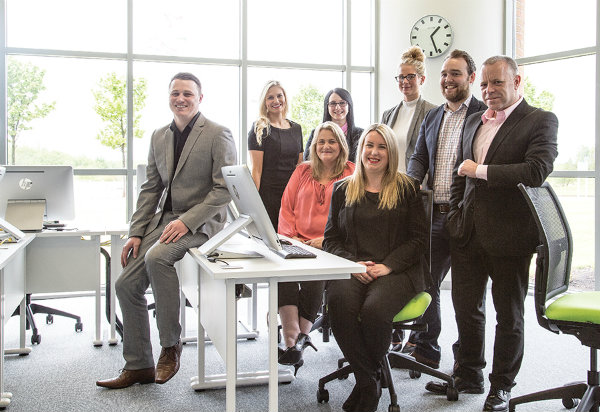 The team at our Training Academy, Hayley, Vicky, Anna, Luke, Paul, Steve, Tina and Della have already began the training process with the first bunch of Designers, so we look forward to catching up with them soon on how their training went!