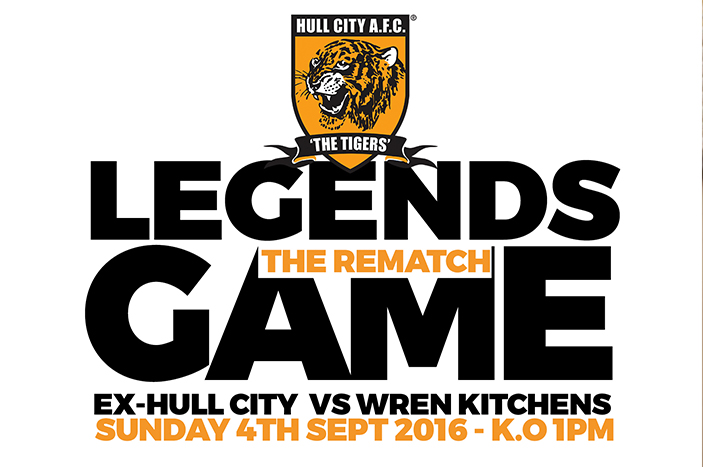 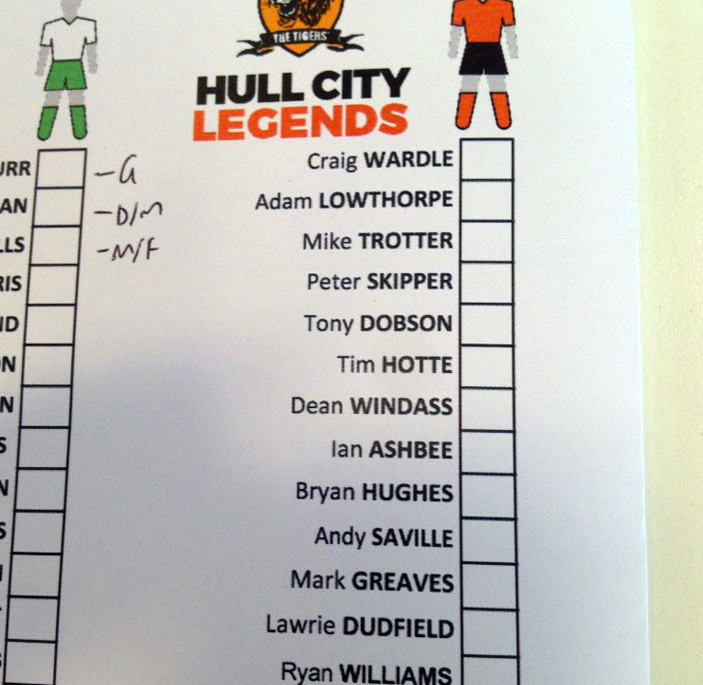 The Ex-Hull City team included legends such as Dean Windass, Lawrie Dudfield, Bryan Hughes, Mark Greaves and Peter Skipper. For many of Barton / Wren players, It was an honour and a privilege to play against their childhood heroes that they’d grown up admiring (Well a couple of them). And the City team certainly didn’t disappoint!

Our boys and their opposition marched out onto the field of dreams, ready to battle it out for the glory. We had some miniature mascots too!

Hull City sent the official mascot “Amber” to make a special guest appearance – keeping the kids (and some of the players) entertained! Big thanks to Ann Holland, Hull City , supporters liaison department for getting us that. And to Amber for doing her bit… promise next year – more organised.

Our 150ish spectators were hopefully thoroughly entertained with the seven goals, and our Wren boys didn’t fail to impress with their sheer determination to give the legends a decent run around! 0-0 at half time isn’t bad…with Wren fielding a highly positive 3-5-2 formation, mainly down to every player stating they were a forward. 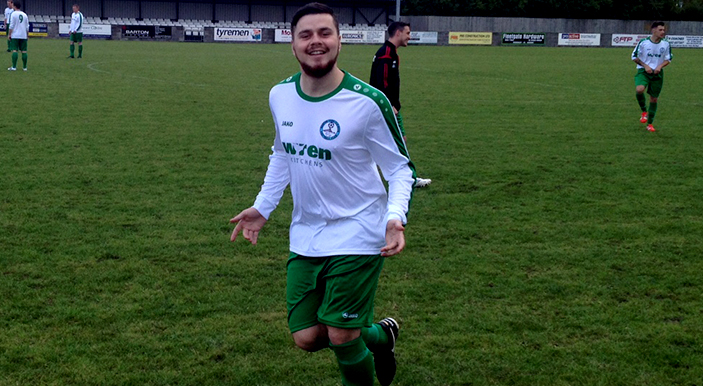 But some good and desperate defending by Michael Gayton, Paul Dean and Harry Short, kept the city at bay!

2 key moments, opportunities that came Wren way, were sadly missed, first a double opportunity from Free-kicks just outside the box, both times blazed over the bar, and another opportunity from a deep cross the back post, in which both Chris Kirby and Tommy Gayton attempted to headed, but both managing to put each other off. But some of tiredness work done by Tommy Gayton went unnoticed, his quality showing the most in the Wren midfield. 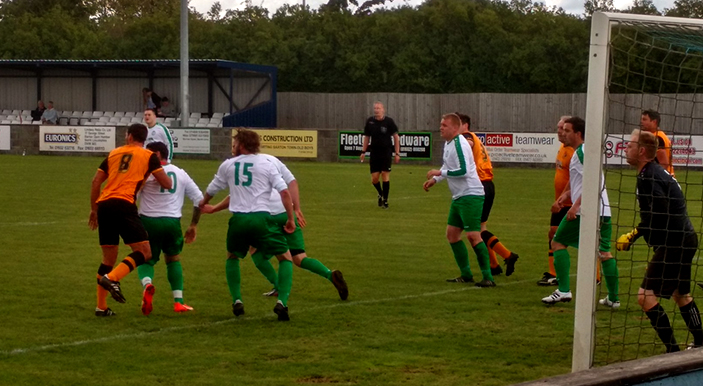 Corners were definitely a weakness for the Wren team.

A bad change in tactics by the Wren manager in the second half led to the legends scoring 4 goals in space of 10 minutes, as the ace striker – Lawrie Dudfield (currently still playing) bagged a hat trick and the EX-ENGLAND ACE Bryan Hughes netting the other. This was before our very own Josh Hopkin (Installations Team) scored a wonder goal for Wren which for a small amount of time boosted the Wren team, to fight again. 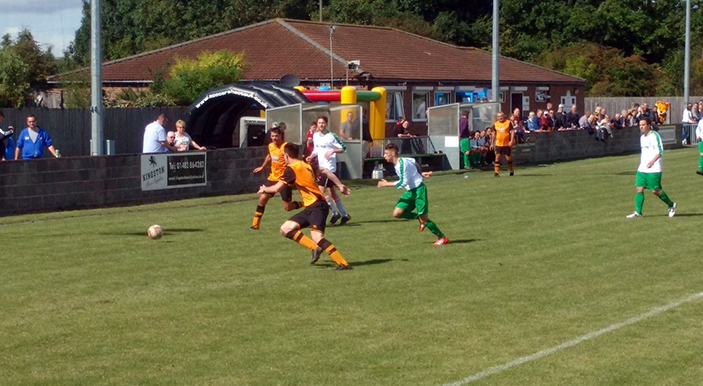 You can just see the hero of the hour Josh Hopkin, who scored Wren’s goal – Josh described it as the “BEST GOAL OF HIS LIFE so far!” 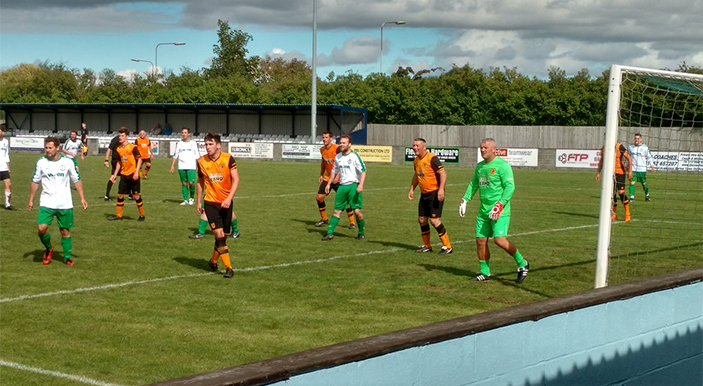 5 minutes later, Wren gained a penalty as Mike Trotter quickly moved hand to ball, but it was his eyes that gave the referee no choice to award the penalty. Josh Hopkin, on a high from his earlier wonder goal, stepped forward against LEGEND – Dean Windass, who had gone in goal after suffering a small injury. You guessed it! DEANO saved it… 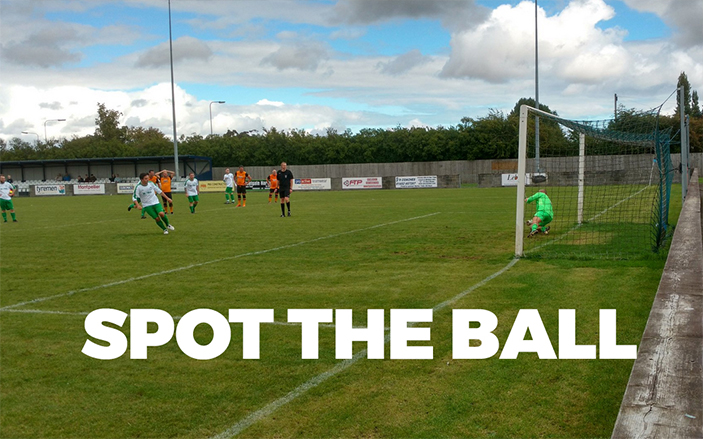 Penalty save – Spot the ball?

Soon after the Ex-Hull City players went on to compound their lead with 2 further goals.. leaving the final score at 6-1.

The consensus was that it would have been more if the Wren goalkeeper Andrew Burr had not pulled off a Gordon Banks save. 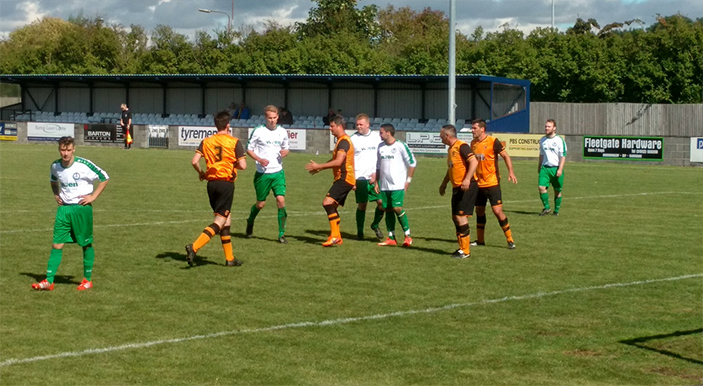 Our pitch heroes in action here, clearly no-zonal tactics from the EX-PROS…

A big thanks to our Championship referee – Matt McGrath and his 2 colleagues, East Yorkshire’s very own football league representative. He did quote in saying “A good game was played by your lads. But to sum up the game in it’s entirety had to be the big lad (Robert Elliott) spewing his guts up!”. One of the funny moments of the game.

“It was an absolute privilege to play against the legends, we had watched the players in our youth and to now have played against them is a dream come true for a lot of us! The Wren lads put their hearts into matching the ex-Hull City pros. We look forward to making charity football matches a more regular occurrence. We’re proud of the result, and will hopefully face the Hull legends again in the future. Until next time…” Wren Kitchens manager , Paul Dean.

As you know, this charity football match was all in aid of Macmillan charity aid, so as well as charging a few pennies on the gate, we arranged a raffle with some fab prizes, and nearly sold the whole ticket book! We also gave away a signed City shirt and ball, Easy Buy 40inch Smart TV, CV Spa Day worth £80, local restaurants Harrison’s and Scunthorpe Signed ball, A signed print of the old boothferry park from artist – “James Muddiman – JKMartwork”.

Ex-Hull City Charity Raffle Giveaway raised over £500 on the day.

The raffle was ran by the Barton Town club with prizes donated to by local business and the Ex-Hull City players. One of our very own Barton / Wren players – Harry Short – nabbed the signed City shirt!

All the Barton / Wren players donated £15 each to take part- total of £240 and the proceeds from the gate entry and raffle.

We’ve also secured (so far!) £3,000 in sponsorship from our generous suppliers Sapphire Signs, Neville Tucker Services, Flame UK, APSS. If you’d like to donate, you can do so on our Just Giving page. 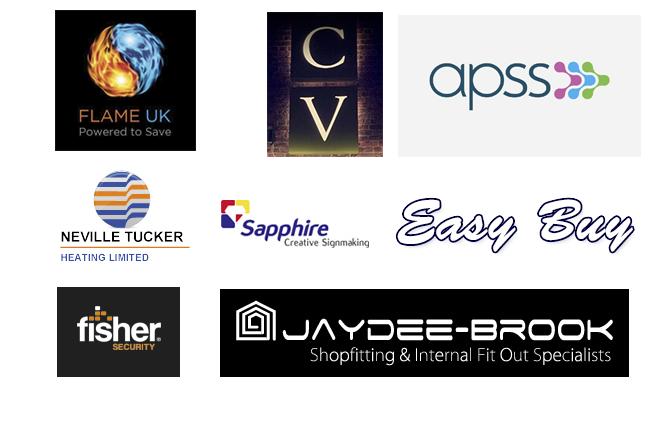 Most of the players who played, really enjoyed the day, so we will be looking to make this an annual thing because it’s the perfect opportunity to raise valuable funds for our chosen charity (as well as rallying up some friendly competition between team members!). No hard feelings, ‘ey Deano & Co. -Same again next year I hope..

We are also looking for ideas to improve the Ex-Hull City vs Wren Kitchens days and how we can push more?

Some of the feedback internal at Wren was to incentives prizes in the raffle to make staff want to turn-up to watch, maybe extra holiday day etc..

But a BIG THANK YOU to all involved, the wonderfully Barton Staff, Suppliers, Macmillan, Trevor Richens for the match day programme and inBarton (@inbarton -twitter handle) for the photography.