Kitchens Around the World 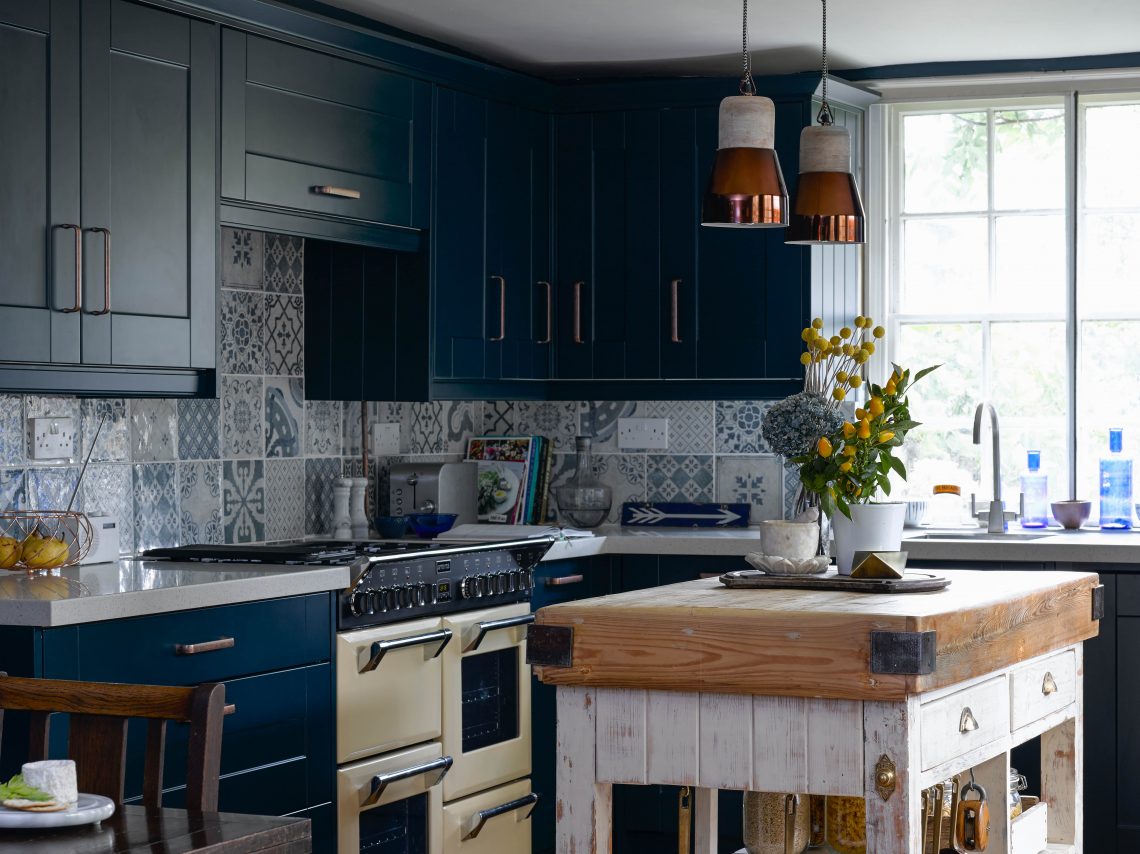 Kitchens around the world are fundamental to every home. They might vary in shape, size, and style, but they’re always the place to enjoy wholesome cooking, celebrate traditions, and bring people together over food.

To mark World Food Day on October 16th, the international day of action to end hunger, we explore the different elements that make up the kitchen and what this tells us about families and culture on each continent.

Japanese kitchens are centred around practicality and space. A love for organisation shines through in kitchen design, with clean, simple layouts that utilise space-saving furniture. Every item serves a purpose and small appliances and gadgets help to maximise on room.

Japanese family meals centre around a main protein dish with smaller vegetable side dishes. A diet of oily fish and fresh ingredients perhaps contributes to Japan’s life expectancy being one of the highest in the world.

The mum or the wife of the family is known to spend a considerable amount of time preparing the food and making sure it is presented nicely on the plate. When it comes to dining etiquette around the table, crossing your chopsticks, licking them, or sticking them vertically into a bowl of rice is considered rude.

A kitchen in South Sudan, like other areas of Africa, is considerably different to most around the world. A typical kitchen consists of just a free-standing stove powered by a gas bottle, as well as a refrigerator and freezer. While electricity is available, it’s unreliable.

Limited access to food markets and electricity means that preparing food becomes a full-time job and women spend most of their day cooking. It’s common for children to eat from the same bowl and men and women to eat separately. Families tend to eat two meals a day and many enjoy a hibiscus tea known as karkade made from spices grown inside the home.

For a very long time, women have taken up the role of cooking in the kitchen – men rely heavily on their wives to cook and even go hungry if their partner isn’t home to make them something.

In 2013, Mozambique’s Men in the Kitchen programme was set up to promote gender equality. The scheme offers workshops on nutrition and preparation of nutritious recipes to increase men’s participation in domestic activities.

Family is a big part of Mexican life. Families tend to be large and many like to host regular gatherings and parties at their home. A typical Mexican kitchen consists of a traditional wood fire stove, a gas stove top, a fryer, and a fridge and freezer.

Eating etiquette is strict, you must not begin eating until the host says, ‘Buen provecho’ and you should pass all dishes to your left. The head of the table is treated as the most honoured position and the most important guest will be seated to the right of them. If a couple is hosting a family meal, each will sit on either end.

Australian family meals have been known to decline in recent years. Instead of sitting down around the table, families have a habit of eating in shifts, fitting meals around hobbies and working hours.

In 2017, Australia wasted the largest amount of food per person, throwing away around 361kg (795lb). The government has estimated that food waste costs the Australian economy $20 billion each year. In fact, over 5 million tonnes of food ends up in landfill, which is enough to fill 9,000 Olympic swimming pools.

Brazil has a school feeding programme (PNAE) which is seen as one of the best in the world, feeding around 42 million children a year. It all started in 1954 to fight malnutrition and help with poor education through nutritional activities. The programme aims to set an example to kids on how to buy, prepare, and serve food as well as encouraging healthy eating habits.

Standards set out by the government mean there’s a big focus on feeding the school children fresh foods and at least 30% of this must come from local farmers. A typical school sees children receiving between three to five meals a day, depending on their age.

A passion for food and family is a big part of Italian culture and kitchen layouts reflect this. It’s the room in the home where Italian families spend the most time; women share a cup of coffee with friends and guests enjoy hearty food, flowing wine, and warm conversation. Rather than cooking and leaving the kitchen immediately after eating, Italians prefer to socialise for a while longer.

A true Italian kitchen has two separate parts, an area to prepare food and area for the dining room – Having a large open plan kitchen/diner allows for conversations with the chef of the household while they cook. Cookers are generously sized and there’s always plenty of room for preparation.

Despite being a heavily populated country, The Netherlands is the second biggest exporter of food. It’s the number-one tomato producer and more than half of the country’s land is used for agriculture. Technology such as driverless tractors, drones, and greenhouses that cover more than 175 acres of land helps them to meet their national objective of producing double the amount of food with half as many resources.

Antarctica’s extremely sensitive environment means there are strict rules to follow when it comes to disposal of food waste. It must be double bagged and should never be mixed with any other rubbish. Certain items cannot be recycled and can only be disposed of via landfill. They should also be empty of all food – empty containers with food left in them can encourage insects which may contaminate the environment.