The 45-year-old actor has been renovating his semi-detached home in Salford, Manchester, since he moved in a year ago with his partner.

Jamie has completely transformed his “1960s style” kitchen with a gleaming, sleek handleless style which is made and designed by Wren Kitchens.

The Milano Contour White Gloss kitchen has sparkling ice white quartz worktops and LED strip lighting along the units to make it “pop” as Jamie says!

The soap actor that’s also starred in Coronation Street, is excited to entertain guests with his peninsula island and party-ready feature wall with two integrated wine racks and a central wine cooler.

“I’ve picked an absolutely beautiful kitchen and I’m over with moon with it,” gushes Jamie.

“I decided I wanted to have a new kitchen by Christmas and I honestly cannot believe how efficient Wren were.

“They got rid of my old kitchen and installed my new one in a couple of days – it was phenomenal.

“I can finally cook Christmas dinner for my family!”

After been impressed with Megan McKenna’s stunning kitchen also made by Wren Kitchens, Jamie knew the retailer would design his space to perfection.

“The kitchen before was an absolute shambles like it was from the 1960s!” explains Jamie.

“So I’ve had to do so much work on the house including the front room and the bedrooms but we are finally getting there!

“I saw Megan McKenna’s kitchen and knew I wanted a kitchen like that and the designer at Wren was incredible and designed it to a T.”

The ultra-contemporary kitchen with beautiful curved units is packed full of hidden storage and integrated appliances such as Neff’s famous slide and hide oven. Jamie has completed the sophisticated space with on-trend grey herringbone flooring and white shutters.

Jamie adds: “One of the best features in my kitchen is the boiling hot tap. It’s perfect for when I’m rushing in the morning to get on set!

“In my old kitchen I had a gas cooker which was an absolute nightmare to clean so I decided to go with the Neff induction hob – it just looks slick and it’s so easy to clean!” 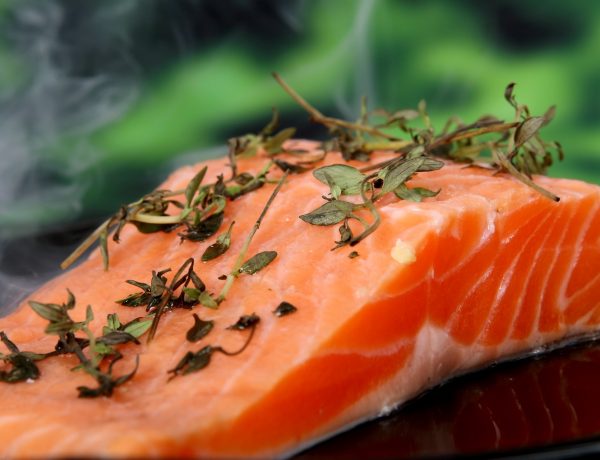