Trending
You are at:Home»News»The Great Account Manager Bake Off
By Adrian+ on March 17, 2015 News, Recipes

Here at The Nest we’re proud to be big lovers of cake. So when we found out about the Account Manager team holding a weekly bake off, we just had to sing and dance about it!

Every week, the Account Managers (who are our Customer Service angels in disguise), compete in a Bake Off style challenge. So far they’ve had the task of baking creme egg cookies, chocolate brownies and lemon drizzle cake. They are split into two teams – the Cookie Monsters and the Angry Birds, with one team member taking on the challenge each week. The bakes are marked out of 10 for appearance and taste, with three judges having the really difficult (but delicious) task of scoring them!

So far the Cookie Monsters have dominated, with a total team score of 226/240, leaving the Angry Birds feeling, well, angry at their score of 185/240. But with plenty of weeks left in the year it’s still all to play for!

Once I learned of this weekly tradition, I just had to get involved, so last week the team were briefed to bake Wren themed cake pops! And I was lucky enough to be one of the judges… 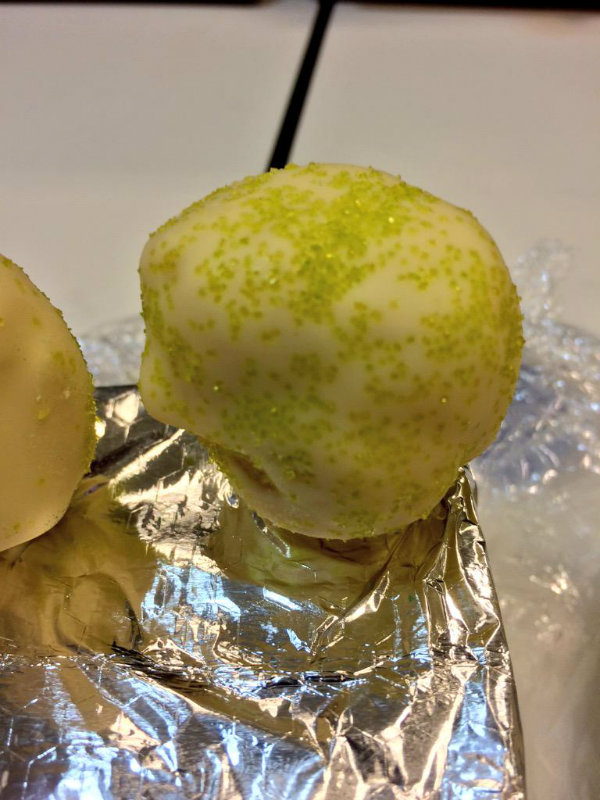 First up were Amanda’s white chocolate covered cake pops, decorated with green sprinkles. They looked super fun with their green sparkle! The cake consistency was good, and the white chocolate brought a creamy texture which some of the judges loved. These beauties received a total score of 51/60! 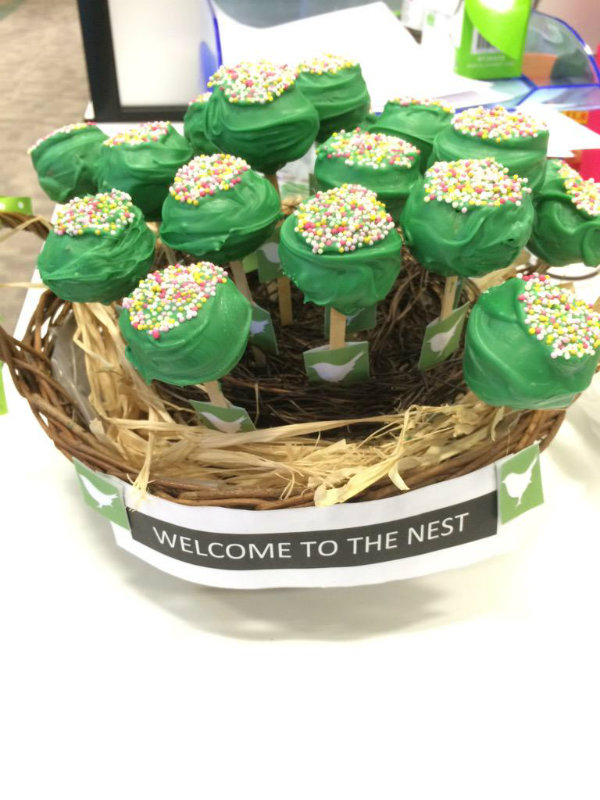 Next up was this rather impressive ‘forest’ of Wren cake pops. Each one decorated with multi coloured sprinkles and green icing. Sarah took extra care to place Chris wrens on the sticks, and even crafted an actual nest for her cake pops to sit in – cracking effort! 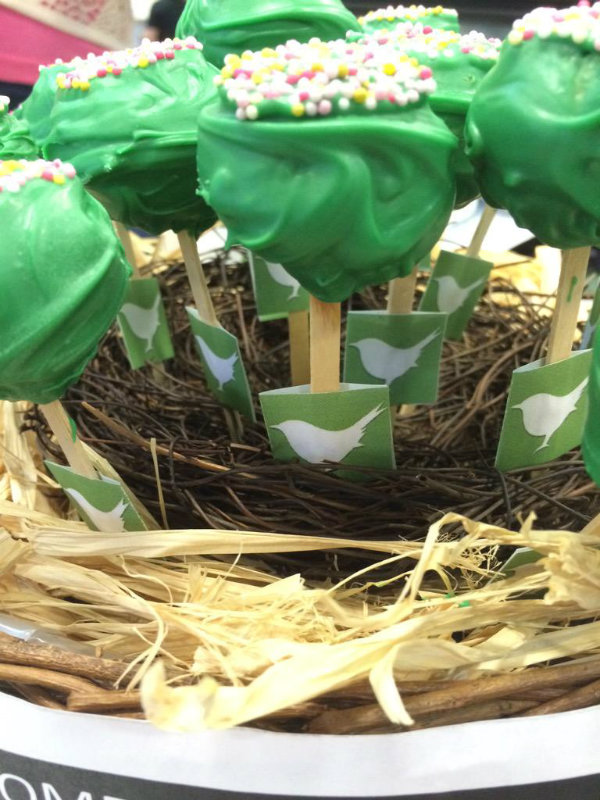 Little Chris wrens nesting in a forest of cake pops

This winning entry, I must admit, was delicious. The cake itself had a hint of vanilla flavour, and there was no dryness to the sponge inside. Sarah’s Wrenvious creation scored her a massive 57/60!

It was a close call, but Sarah’s creative twist and undeniable effort nabbed her the title of Star Baker. And another victory for the Cookie Monsters!

I’ll keep you updated with the progress of the Bake Off, and I’ll be first to report of any buttery biscuit bases or soggy bottoms!!!

Sarah very kindly shared with us her recipe and method (Sarah also used a Cake Pop Maker, which are cheap enough to pick up from the high street!)